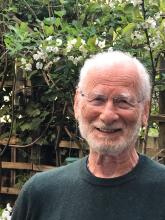 Tony Booth is an educationalist and environmental activist. He taught and researched in Universities for more than forty years. His approach to school development led by inclusive values has been translated into more than fifty languages. He has developed a curriculum for schools based around shared human needs and activity and harmony with the natural world. He has been a trustee of the Green Light Trust and the Children’s Legal Centre. He is currently supporting a Council of Europe project to reduce discrimination in education against Roma in Eastern European countries. 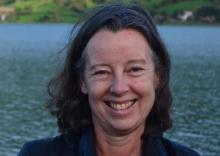 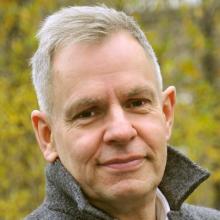 Terry Macalister is a keen river swimmer and campaigner for environmental and social justice. He is the co-author of "Crude Britannia: how oil shaped a nation "(Pluto Press, May, 2021) and is former Energy Editor of The Guardian. 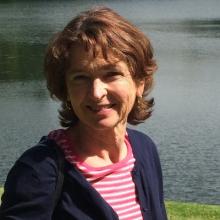 Wendy Blythe first became involved in Cambridge civic issues after she was told that there wasn’t the mentality for landscaping a local cycleway project, nor any interest in funding it. She is now chair of the Federation of Cambridge Residents' Associations. She has worked in publishing in the UK, East Africa and the Caribbean as an educational and children’s book publisher. Some of her books were nominated for the Kate Greenaway award and her authors included Michael Rosen. She is a member of CPRE and passionate about small worlds: landscape and community, the subject of her MA research, which explored the nature of belonging and loss via the work of the landscape architect and town planner, Clough Williams-Ellis. Her own itinerant childhood was split between North Wales and West Africa. If ever she were to write something about that belonging and loss, she would call it “Swimming Home”. 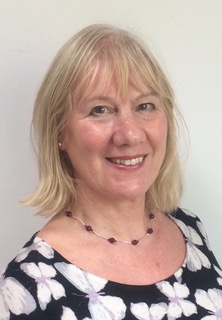 Jean Glasberg is chair of her local residents' association and on the committee of FeCRA (Federation of Cambridge Residents' Associations). She has previously served as a city Councillor and was involved in introducing air-pollution monitoring to the city as Chair of the Environmental Health Committee. A member of CPRE and a strong supporter of other local environmental groups, she says, ‘The river is the heart of our city, and we need to protect it from the damage caused by pollution and unsustainable growth.' 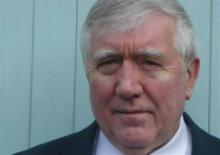 Alan James is the current Chairman of the Cambridgeshire and Peterborough branch of the Campaign to Protect Rural England (CPRE). Alan, who is a Chartered Environmentalist, has a professional background which includes supplying Environmental Management Software to industry. He has lived in Cambridgeshire for over forty years. Since moving to the Fens nearly seventeen years ago, he has become involved in several campaigns to preserve the special landscape and natural heritage of the area. 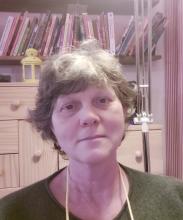 Monica Bijok Hone started campaigning on water issues when she first noticed trees drying up in the late summer of 2019. It rang alarm bells. She had previously lived and worked in Bahrain where abstraction of ground water to supply a population boom had led to the drying up of natural springs and the loss of trees. She says, "When trees start to dry up, you would expect the springs to have already disappeared. And indeed they have. During the summer our chalk streams rely on pumps to keep them barely flowing, while the Cam is basically a big pond, with water locked in by sluice gates. Rivers are the life blood of our ecosystems. They support far more than the fish and plants that live in them. They provide drinking water for foxes, hedgehogs, birds, insects... When rivers and ponds die, they take so many wild lives with them." 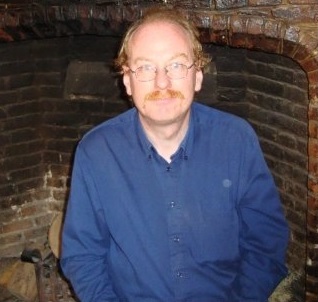 Ian Ralls has been an environmental activist for over 30 years and a member of Cambridge Friends of the Earth since 1997. He represents Friends of the Earth on several national and international bodies, discussing energy issues (principally nuclear power and renewable energy) with government agencies and has participated in research into the pollution of aquatic and terrestrial environments by heavy metals.Ian has lived in Cambridgeshire for over 40 years and notes, with concern, some of the less than positive changes that the region has undergone in order to satisfy the fantasy of perpetual economic growth.